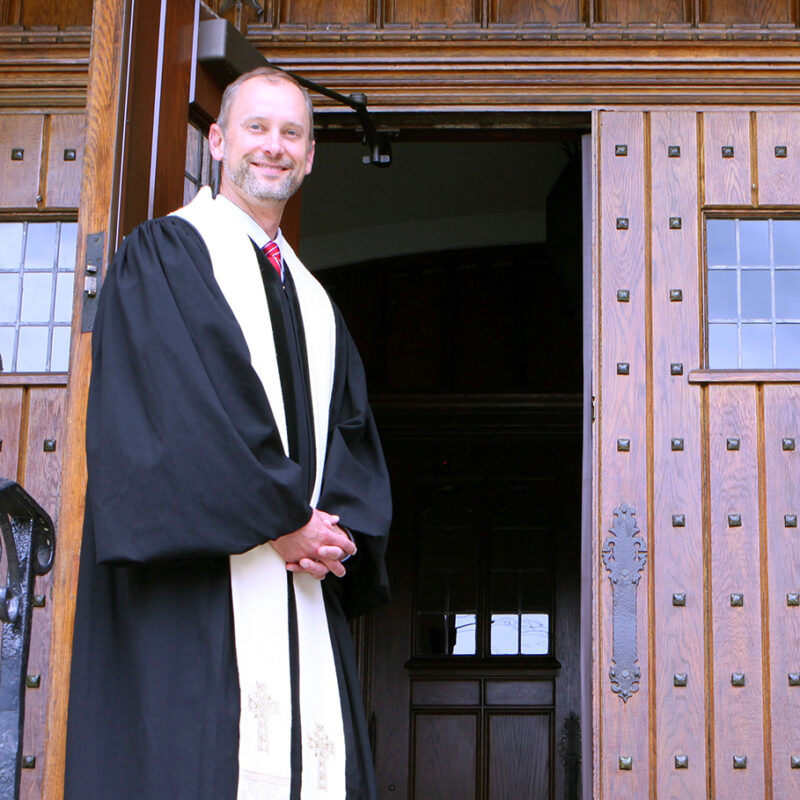 Adam Fronczek has been the Pastor of Knox Presbyterian Church for 8 years. He is passionate about understanding the changing role of religion in our culture; he is also convinced that there is still a place for an active neighborhood church, where generations gather together to figure out life, where people greet you by name and know your story, and where we consider together how we can leave the world a little better than we found it.

Adam is the child of two public school music teachers; he found his way to Knox through its commitment to great music, and is deeply committed to growing the transformative justice work we share with urban congregations in Cincinnati. When Adam isn’t working, he adds to his theological insights by reading things he doesn’t agree with, watching Ted Lasso, listening to Bach and Radiohead, riding his bike, and slowing down as much as possible while he does yard work with his children. Adam is married to Anna, and is father to Charlie, Mack, Teddy, and Sam. He is a recent co-moderator of the NEXT Church Strategy Team and a recent Moderator of the Presbytery of Cincinnati. Adam is a graduate of Wabash College and Vanderbilt Divinity School. 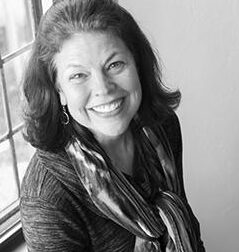 Jana Reister was installed as Knox’s associate pastor in October, 2009. Prior to being called to Knox, Jana served and was ordained at First Presbyterian Church in Ann Arbor MI.

As a Minister of Word and Sacrament, Jana’s ministry at Knox includes leading Sunday worship, including preaching and presiding over the sacraments; leading special services for wholeness and healing; faith formation such as a Lord’s Table Retreat for our young people, bible studies and spiritual practices classes for adults, and leading spiritual pilgrimages (e.g. Israel and Palestine; Iona, Scotland) and humanitarian relief trips; pastoral care and spiritual direction; walking alongside members of the Knox community during times of grief and loss, offering care and helping to plan and funerals and memorial services; officiating at funerals/memorial services and weddings. Her ministry also includes serving in the wider Church community of the Presbytery of Cincinnati and currently Jana serves as moderator of the Session of Third Presbyterian Church.

Jana received a Master of Divinity from Princeton Theological Seminary in 2006 and was ordained in 2007 at First Presbyterian Church, Ann Arbor, Michigan, where she served as a resident ministry. At the conclusion of that 2-year call in 2009, Jana received a call from Knox to serve as associate pastor.

Prior to receiving a call to pastoral ministry, she a variety of jobs but no sense of “career.” While serving as a Peace Corps Volunteer in Uganda (1996-1998), Jana drew closer to God through the people of faith she lived among and returned to the US with a stronger commitment to the Way of Christ. Jana states, “When I became a pastor, I finally felt like I was doing what God had equipped me for!”

Aside from pastoring, Jana’s other great joys include visiting her family in her home state of Michigan, visiting friends around the globe, bicycling and paddle boarding, hiking in the majesty of nature, and traveling the world – exploring cultures, cuisines, and spiritualities of other people and nations. 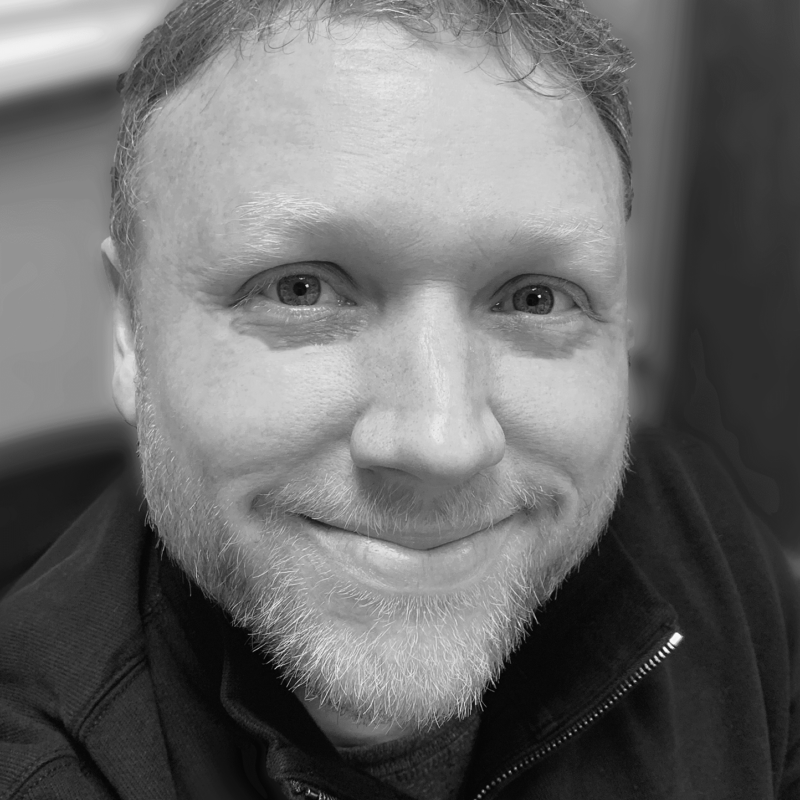 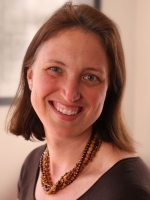 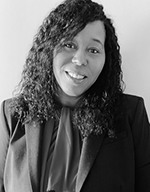 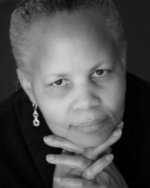 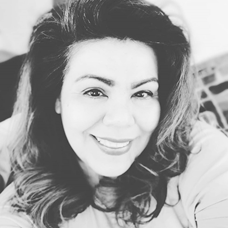 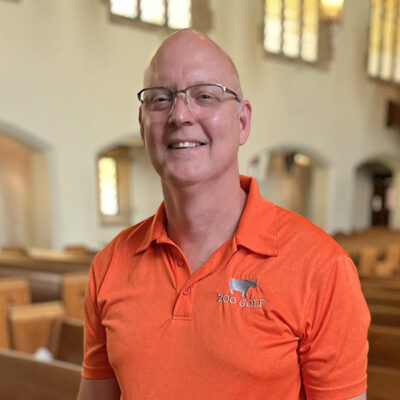 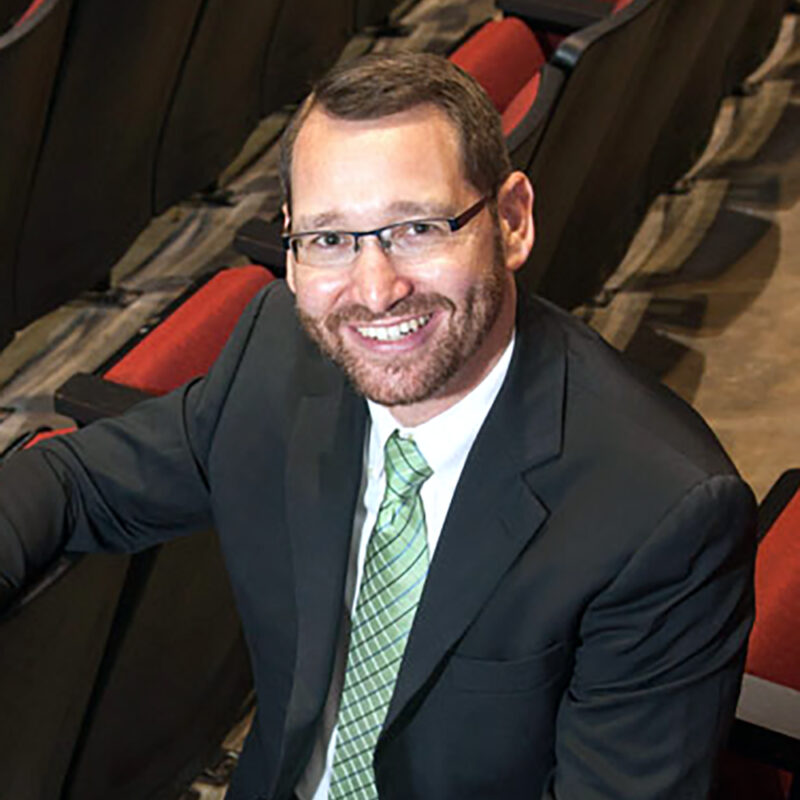 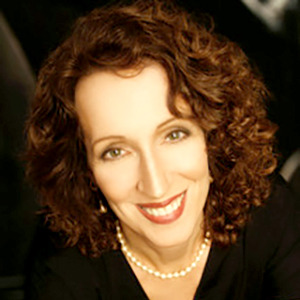 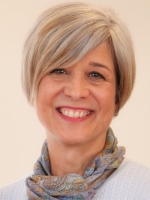 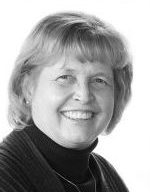 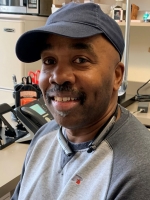 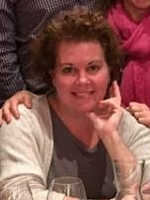 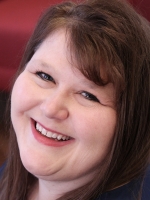